Based in Oakland, CA but having spent most of her life moving between city centers, the Navajo Nation, and the Gila River Indian Community, Grace Rosario Perkins is interested in disassembling her personal narrative and reassembling it as one that layers words, objects, faces, and signifiers built from cultural dissonance, language, and history.

Grace is one of the core founders of Black Salt Collective, an all women of color art collective that is a recent SFMOMA SECA Award nominee, has had their collaborative work screened in six countries, and recently curated a 30+ artist show titled "Visions into Infinite Archives" in SF which received press from publications such as the SFChronicle, Dazed Magazine, KQED, and more. 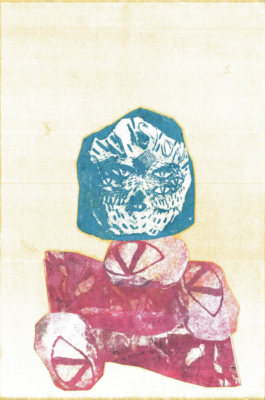